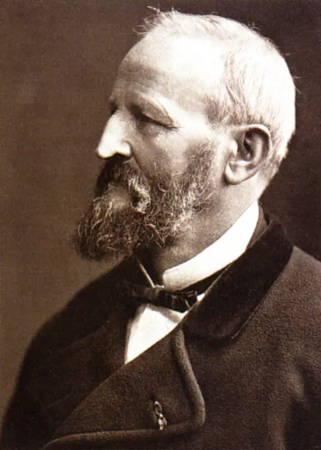 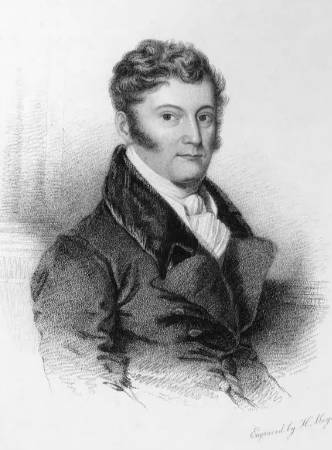 ‘…The series represents on of the last great illustrative print projects… using techniques that vary little from those of the 19th century… a new hand printed edition of Bodmer’s acclaimed etchings of the American West.’

Karl Bodmer (1809-1893) was the Swiss painter who was chosen by Prince Maximilian of Wied-Neuwied (1782-1867) to document his travels among the Plains Indians from 1832 t0 1834, at a time when the Plains and the Rockies were virtually unknown. Bodmer, who was a protegé of the great naturalist von Humboldt, brought a trained ethnologist’s eye to the task. The Bodmer/Maximilian collaboration produced a record of their expedition that is incontestably the finest early graphic study of the Plains tribes and their settlements.

Maximilian and Bodmer journeyed from St. Louis up the Missouri River on the American Fur Company steamboat “Yellowstone,” stopping at a series of forts built by the Fur Company and meeting their first Indians at Bellevue. The travellers continued on another steamboat, “Assiniboin,” to Fort Union, where they met the Crees and Assiniboins. The expedition spent its first winter at Fort Clark, where the Mandans in particular excited Bodmer’s attention, although he was also to draw the Minatarri and Crow peoples. The explorers continued by keelboat to Fort Mackenzie, which proved to be the westernmost point of their journey. After living among and studying the Blackfeet for several weeks, Maximilian decided that it was too dangerous to continue, so the travellers returned southward, reaching St. Louis in May 1834.

On their return to Europe, Bodmer spent four years in Paris supervising the production of the aquatints made from his drawings. These prints rank with the finest Western art in any medium, and they are the most complete record of the Plains Indians before the epidemics of the mid-19th century decimated their numbers, and before the white man’s expansion had taken their lands.

In contrast to other artist-explorers of the 19th century, such as George Catlin, Bodmer was well-trained in the classic European tradition. The plates made from Bodmer's water colour sketches were the first truly accurate images of the Plains Indians to reach the general public. Because the 1837 smallpox epidemic killed more than half the Blackfeet and almost all the Mandans, Bodmer’s visually striking work, together with Prince Maximilian’s detailed studies of these tribes, form the primary accounts of what became virtually lost cultures. These spectacular and atmospheric images are important and beautiful records of the landscape of the American West as it appeared when Bodmer saw it, just before westward expansion took hold and the frontier changed for ever.

Prince Maximilian’s account of the expedition was published in successive German, French and English editions, accompanied by Bodmer’s aquatints, some issued coloured and some in black.

All of Bodmer’s watercolours, together with the original copperplates, were acquired in the late 20th century by the Joslyn Art Museum, whose collection of Western Art is unsurpassed.
The Alecto edition of Bodmer’s America, undertaken at the invitation of the Joslyn Museum, is the first to be taken from the original plates since the19th century.

The engravings, hand-printed in colours, 'à la poupée', with extensive hand-colouring and some application of gum arabic, in the nineteenth century manner, was published in an edition of 125 complete sets which was fully subscribed.

The individual images still for sale are taken from a split set and from exhibition proofs.